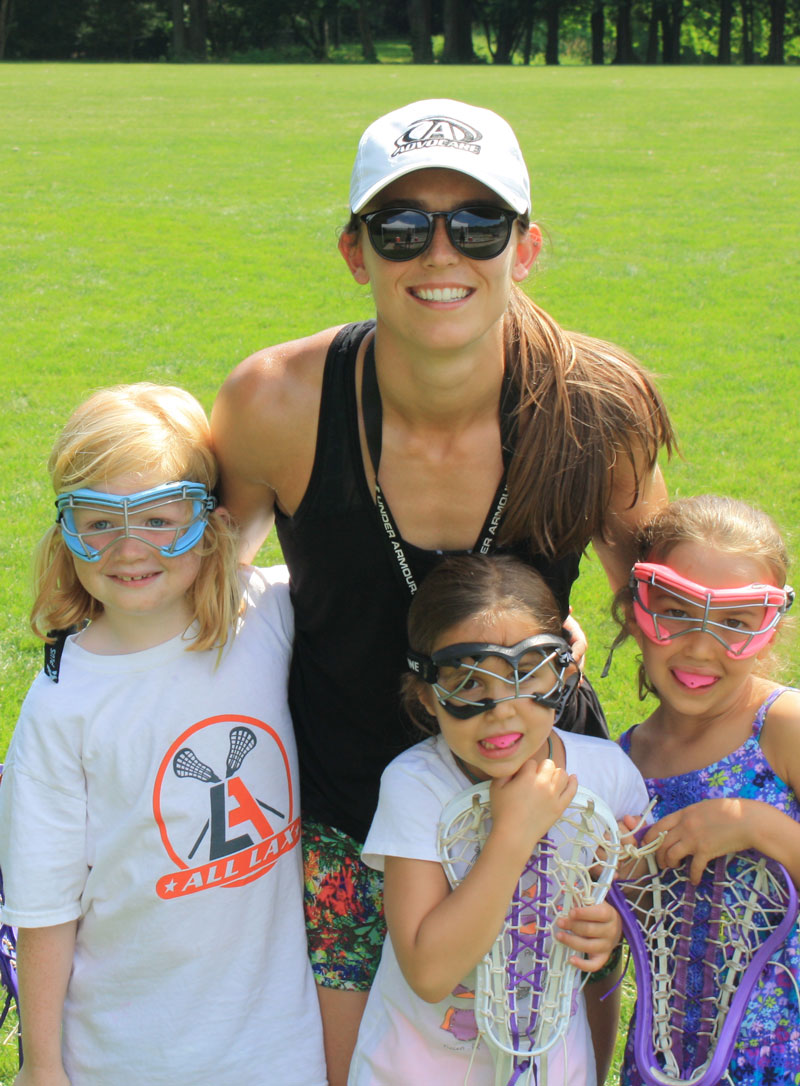 Current member and 8-year veteran of the USA Women’s National Lacrosse Team and will be 1 of 18 players competing in the 2022 World Championships. Megan was also a member of Team USA in 2017, where she competed in the World Cup and World Games and took home 2 Gold Medals. At the end of the World Cup, she was named to the All-World Team, an honor that recognizes the TOP 11 players in the world. Along with competing with Team USA, Megan is a professional lacrosse player for Athlete’s Unlimited. She is also part of the Player Executive Committee for the league, which is a role that bridges the gap between the players and administrators of the league. Megan was a part of the first-ever United Women’s Lacrosse League championship team, the Long Island Sound. In August 2017, Megan was the 9th overall draft pick to the Women’s Professional Lacrosse League and won the Inaugural championship with the Command in 2018. In both seasons of the WPLL, Megan was recognized as a unanimous selection for the All-Star Team. Megan was a part of the inaugural season of Athlete’s Unlimited, the newest women’s professional lacrosse league in 2021, and will once again be participating in 2022.

Megan was a standout defender at the University of Maryland starting all 4 years for the Terps. During her career, she helped capture 2 National Championships and 3 ACC Championships. While at Maryland, Megan was named the IWLCA National Defender of the Year for the 2014 and 2015 seasons, as well as, the ACC Defensive Player of the Year in 2014 and the Big 10 Defensive Player of the Year in 2015. She was named as a first-team All American member for the 2014 and 2015 seasons. Megan was a 2014 Tewaaraton award Finalist and nominated for the Tewaaraton award in 2015.

Most recently, Megan was named the Defender of the DECADE by Inside Lacrosse, an award given to the best and most consistent player from 2010-2020.

Megan has been an evaluator for many events, such as the US Lacrosse School Girls team, the National Development Team for US Lacrosse, and the Athlete’s Unlimited Futures event. She takes pride in growing lacrosse and seeing the next generation take their game to the next level.

Megan is a US Lacrosse Level 1 Certified Coach. 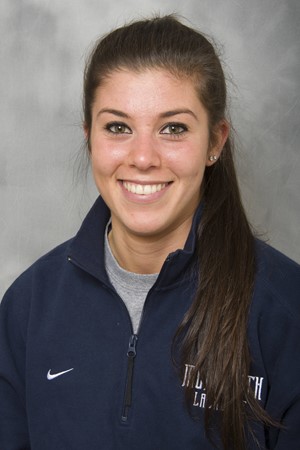 Alex was a 2010 graduate of Freehold Township High School, where she began playing lacrosse her freshman year. She was a 4-year varsity starter and currently holds the record for total career goals, total career points, total career ground balls, goals in a season, and the first and only person to score 200 goals or more, ending her career with 249 goals. She continued her lacrosse career at the Division I level at Monmouth University where she was an important impact on the offensive end. Alex was a significant factor in the capturing of the NEC Championship in 2012, with the most points on the season. Alex has been inducted into the Freehold Township High School’s Hall of Fame for her incredible career in high school and college.

Alex was the owner and operator of UnitedX Strength and Conditioning which she opened shortly after graduating in January of 2014. She takes pride in helping others achieve their goals and will do whatever it takes to help those get there. She officially retired from owning her gym in April of 2018 to focus her time on All Lax and the development of the athletes in the community.

Alex was selected to coach for the American Select 2024 NJ Team in 2021, a team that brought together the best players in NJ in that specific age group. Alex will be coaching again for American Select in 2022 for the NJ 2024 team.

Alex is a US Lacrosse Level 1 Certified Coach. Along with coaching, Alex handles all social media, marketing, and content creation for All Lax. 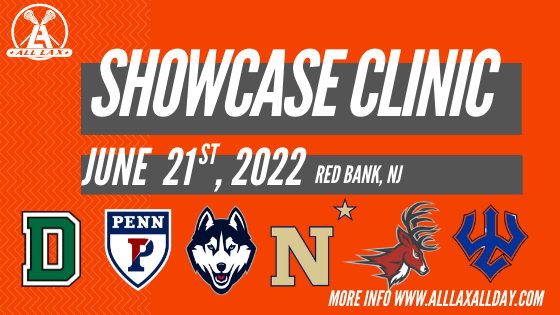 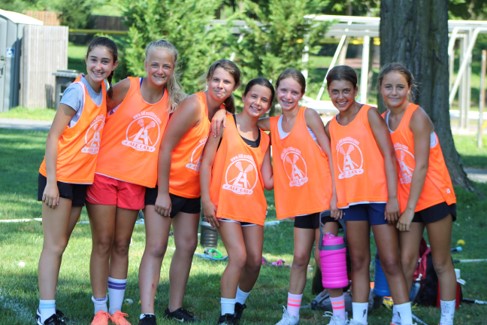 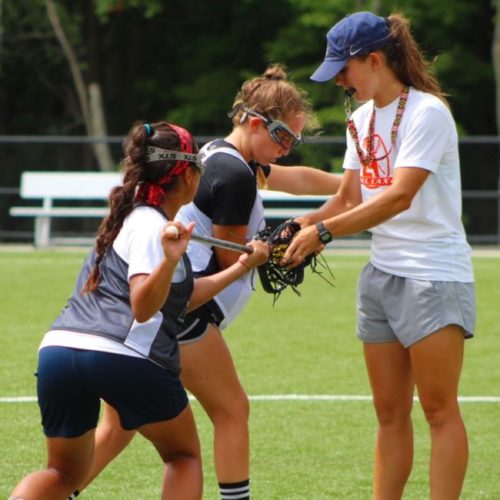